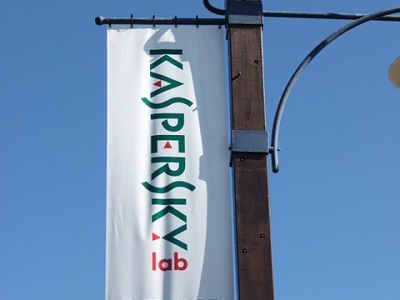 According to the results of Kaspersky Lab’s “The evolution of phishing attacks 2011-2013″ survey, the number of Internet users who faced phishing attacks over the last 12 months has grown from 19.9 million to 37.3 million, an increase of 87%. Facebook, Yahoo, Google and Amazon are among main targets of cybercriminals.

The study, which was carried out in June 2013 based on data from the Kaspersky Security Network cloud service, shows that what was once a subset of spam has evolved into a rapidly growing cyberthreat in its own right.

Phishing is a form of Internet fraud in which criminals create a fake copy of a popular site (an email service, an Internet banking website, a social networking site, etc.) and try to lure the users to these rogue web pages.

The unsuspecting user enters their login information and passwords into these carefully forged websites as they normally would, but these access credentials are instead sent to the cybercriminals. Read more