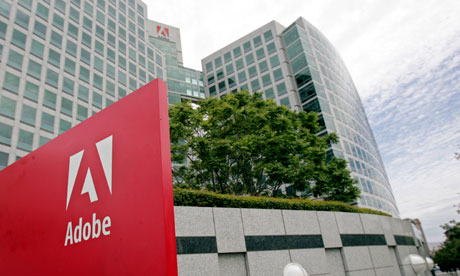 The computer software company Adobe has been hacked, potentially compromising the data of 2.9 million customers, the company revealed on Thursday.

Adobe said “sophisticated attacks” had been carried out “very recently”.

Arkin said he did not believe the attackers had removed decrypted credit or debit card numbers from its systems.

“We deeply regret that this incident occurred,” he said. Arkin did not specify the level of encryption of the data stolen.

It has reset passwords on customers’ accounts and recommended that customers change their passwords on any other website where they used the same code. Customers whose credit and debit card information will be notified by Adobe, it said, and the company has also alerted federal law enforcement.

Adobe also said it would give affected customers the option of enrolling in a one-year complimentary credit monitoring membership.

In a separate statement posted on Wednesday, Adobe said there had also been an illegal access of its source code for Adobe Acrobat, ColdFusion and other software. It said it was “not aware of any specific increased risk to customers” as a result of the breach.