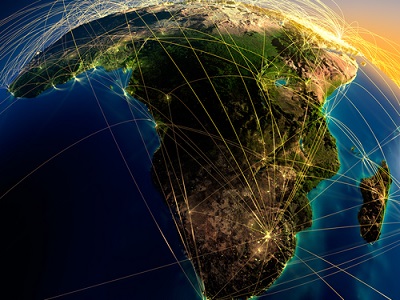 Based on information being supplied to media, Africa’s ICT industry is growing – boosted by the advent of mobile product and services, but sustaining this momentum is dependent on the identification and implementation of the right investment in ICT, skills and innovation, as well as connectivity.

In the global audit, sub-Saharan Africa is not faring much better either, as the report suggested that a number of regions are not doing enough to boost connectivity. “Latin America, the Caribbean and sub-Saharan Africa still suffer from a serious lag despite infrastructure improvements, an expansion of coverage and a push into e-government.” more