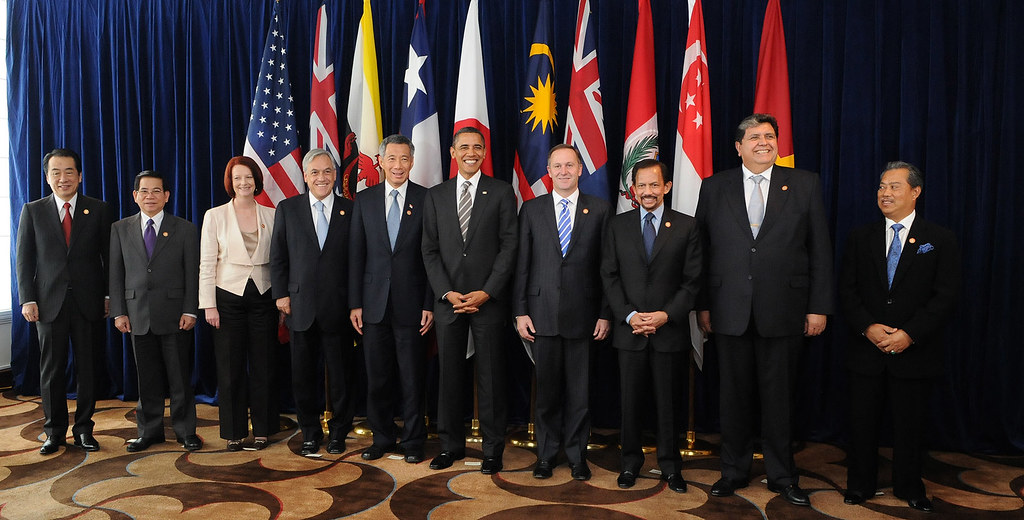 The TPP includes the P4 Parties as well as Australia, Canada, Japan, Malaysia, Mexico, Peru, the USA and Vietnam.

It is intended that the TPP be a living agreement that remains relevant to emerging issues and allows for membership expansion. While expanded membership of the TPP is desirable, those seeking membership would need to demonstrate commitment to early and comprehensive liberalisation so as to maintain the momentum that has been generated by existing TPP parties.