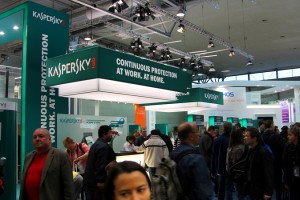 According to the report, mobile malware was the most significant statistical category for the second quarter, in both quantity and complexity. Not only are cybercriminals developing more malware targeting mobile platforms, they are also advancing the programmes’ capabilities and behaviours. In addition to mobile malware, cybercriminals’ focused heavily on implementing campaigns designed for illegal bitcoin mining and theft as the digital currency’s value rapidly increased during the second quarter.

The following data was obtained using the cloud-based Kaspersky Security Network (KSN). All statistics were compiled with the full consent of users participating in KSN.