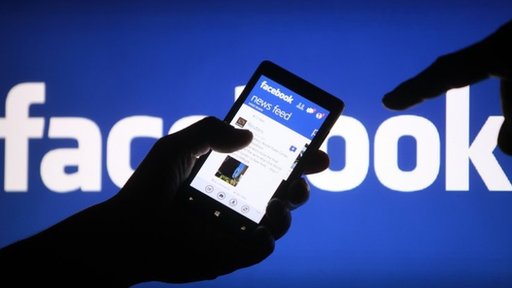 Facebook Inc. said it would begin selling video advertisements later this week, a move that may help the social-networking giant capture a share of the annual $66.4 billion TV advertising market.

Some advertisers rejoiced Tuesday when Facebook Inc. FB -2.89% introduced long-awaited video advertisements. A bigger question is how users will react.

Marketers “have to be sensitive,” said Tony Pace, chief marketing officer for the Subway sandwich chain, which advertises on Facebook. “If someone said [this video ad] is going to run whether consumers want it or not, that would give me pause,” he said.

Facebook said its first video ad, a teaser for the coming sci-fi film “Divergent,” would begin appearing Thursday, marking an effort by the world’s largest social network to grab a slice of the $66 billion annual U.S. TV advertising pie.

The video ads, which the company says are still being tested to a limited number of users, will start playing automatically as users scroll through their news feed, the central real estate in Facebook’s desktop and mobile platforms. They will initially play without sound; users can stop the ad by scrolling past it in the news feed.

Some users are wary. “This may be the proverbial straw that breaks the camel’s back,” said Lee Kirschbrown, a senior citizen in Tampa, Fla., who is irked by existing Facebook ads. Video ads “will only make me madder,” he said. 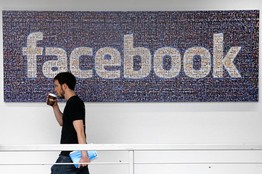 In a November survey of 735 Facebook users by global marketing consultancy Analytic Partners, 83% of users said they would find video ads “intrusive” and would likely “ignore” them.

Marketers are more enthusiastic. “Video is really powerful,” said Shelby Saville, managing director at Spark, a media-buying unit of Publicis Groupe SA PUB.FR -0.43% . “Using sight, sound and motion is a way to get consumers to have an emotional connection to the brand, if it’s well done,” she added.

Video advertising isn’t available to all advertisers, and Facebook didn’t say when it would expand the offering.

Many advertisers will be priced out of the market. Facebook is charging around $2 million per day for the ability to reach its 140 million U.S. users aged 18 to 54, according to media buyers. Some media buyers said they found the price surprisingly high.

Subway was among the companies that placed ads containing video that users had to start manually. Mr. Pace of Subway said roughly 88 million people saw the ad and “millions” of people clicked on it. “It worked pretty darn well,” he added.

Media buyers said advertisers would be more interested in video ads if Facebook allowed them to better target specific sets of users. Facebook currently allows advertisers to target video ads by gender and age, but not by interests, as it does for traditional ads. “Advertisers always need more data than simply impressions and reach,” said Vik Kathuria, global head of digital investment at Mediacom, a media buying firm owned by WPP WPPGY -2.00% PLC.

Ad experts say it is no surprise that a movie studio was the first video advertiser, since consumers typically are more interested in movie trailers than ads for more mundane products like soup or toilet paper.

“A movie is perfect for this,” said Jordan Bitterman, chief strategy officer at Mindshare, the media buying agency that brokered the ad deal for Lions Gate Entertainment Corp. LGF -3.19% “Americans love films and when you show a movie trailer there is always going to be a certain part of the audience that really likes it,” he added.