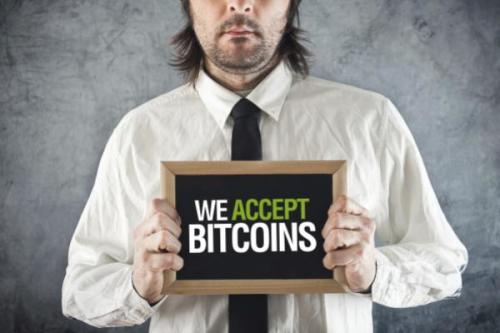 New York City Councilman Mark Levine is expected to unveil a proposal on Thursday that will allow the city to accept bitcoin as payment for fines.The bill would allow the municipality to accept the cryptocurrency for things like parking tickets and court fees, but could also include an added charge for bitcoin payments.

The bill is still in its infancy and will need to be reviewed by the city’s officials before becoming a law; if passed, it would be hailed as a huge step toward mainstream adoption for bitcoin.

Late last year, New York began working to find ways to make parking tickets easier to pay, which is where the concept of bitcoin payments was born.

City finance officials were considering the use of a smartphone app that would allow ticket holders to pay using Apple Pay, PayPal or bitcoin.

Since then, lawmakers have been working out the details of creating such an app and debating the merits of incorporating bitcoin into the system. Pittsburgh Turns Down Cryptocurrency Payments

New York is not the first state to explore the possibility of using cryptocurrency for fees and fines.

In 2014, Pittsburgh also examined the benefits of allowing its residents to make bitcoin payments, but ultimately decided against it.

The city’s officials, who were working to avoid bankruptcy at the time, said the currency was too volatile and new to be considered as a viable option. Instead, they chose to focus on more popular forms of payment like credit and debit.