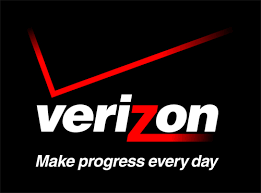 The White House is defending the practice of gathering cell phone records from American citizens while neither confirming nor denying a report that the NSA is collecting records from millions of Verizon customers.

The practice was first revealed by the British newspaper The Guardian on Wednesday, which obtained and published a highly classified court order that requires the production of “telephony metadata” by the telecommunications giant.

The order, marked “Top Secret” and issued by the U.S. Foreign Intelligence Surveillance Court instructs Verizon to hand over data including all calling records on an “ongoing, daily basis”. More