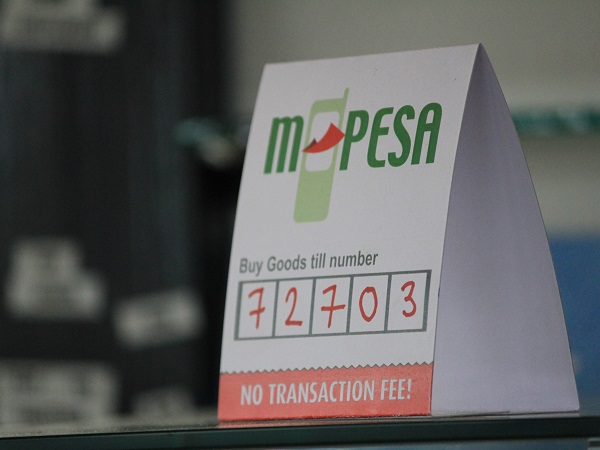 The new deal will allow vehicle owners to pay for licenses through the mobile money scheme, allowing business to move more smoothly and with ease, the company said.

TRA Director of Tax Payers Services and Education, Richard Kayombo, said that M-Pesa “will go a long way in easing the purchase of vehicle road licenses.”

Approximately $1.2-million in road license payments were transacted already in the first two weeks of the service.

The furthering of mobile money schemes in East Africa, and notably Tanzania, are a major means for economic growth, Vodacom said, adding that it would enable users to transfer money for licenses quickly and without hassle in order to complete transactions in a timely manner. Source here