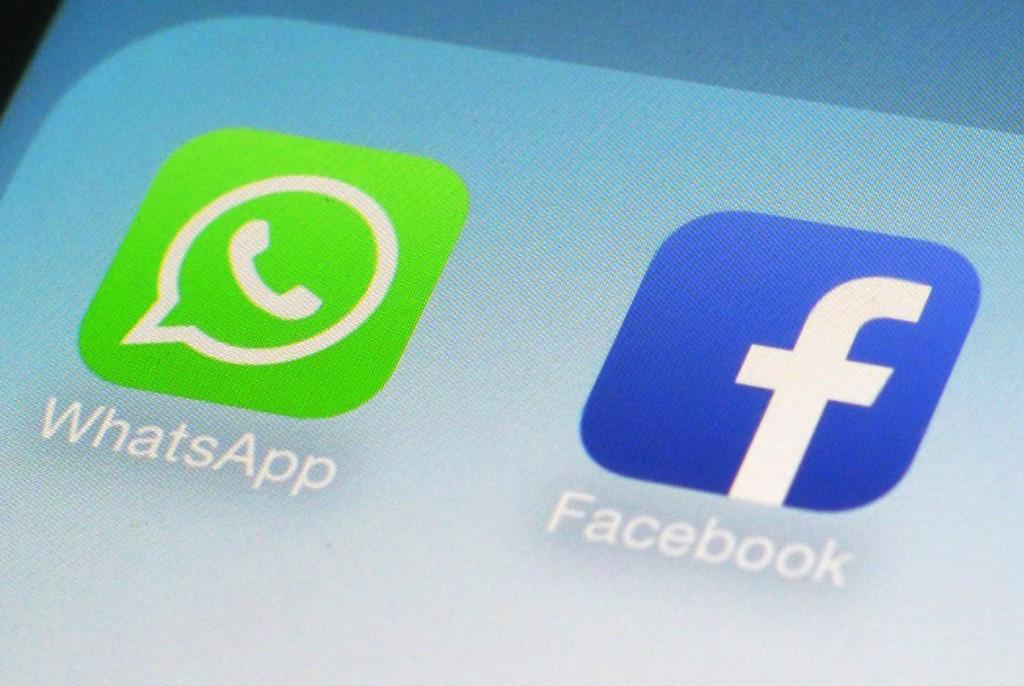 When Facebook’s Mark Zuckerberg held talks with WhatsApp over what would become a mega, $19-billion takeover deal last February, he told the founders he’d love for their popular messaging app to “connect 4 to 5 billion people over the next five years.” It was an extraordinary mandate, yet WhatsApp may be gradually getting there. On Monday founder Jan Koum announced on Twitter TWTR +4.49% that the free texting service he started in his Santa Clara townhouse in 2009, had hit 600 million monthly active users. reports Forbes

In late April, the number was 500 million, meaning the app has been gaining roughly 25 million new active users each month, or 833,000 active users per day. Back in March, WhatsApp founder Brian Acton confirmed to Forbes that the service had been signing up 1 million new users per day since Dec. 1, 2013, so the rate appears to have remained steady since then, when accounting for the people who sign up but don’t remain active. 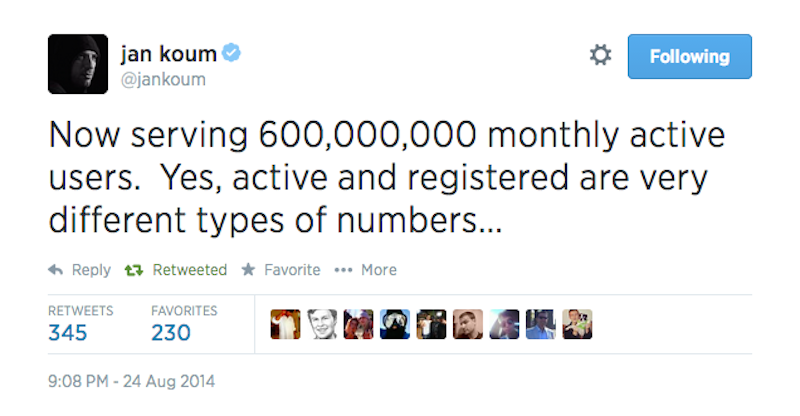 As indicated in his tweet, Koum has long been irked by the fact that rival messaging services tend to talk about registered users – a number that’s much higher than “active users,” since many people download apps and never use them. When it comes to active users, WhatsApp is the most globally popular messaging app, followed by China’s WeChat and Japan’s LINE. WeChat has 438 million active users, and while it has ambitions to spread to the U.S. it has struggled to find a large base outside of Asia.

WhatsApp in return has yet to become big in China, Japan or South Korea, which are dominated by their own domestic services, but it’s huge in Europe. The app can be found on nearly all smartphones in Spain and Hong Kong, according to the company’s own figures, and is regularly used by half the population of the Netherlands.